Can I afford to buy a house in the Triangle?

The short answer is YES!

Recently, Redfin produced an article worrying about middle class housing affordability.   It seems like “affordability” will be the buzzword for the national housing media this year.

In the Redfin article, they went so far as to say, “Homeownership is increasingly out of reach for the typical American.”

The problem is that Redfin is headline-grabbing. They’re only talking about in the 80 markets that they operate.  They are only operating in a fraction of the markets, though the Triangle is included (as Raleigh).

So how is affordability in Raleigh?

Well, according to the same article, we’re doing great:

78% of homes are affordable for the median income.

That means more than 3 of every 4 homes are considered affordable in the Triangle.  And remember what “median” means.  It’s not an average, it’s the halfway point.  Half the households in the Triangle make ABOVE the median income – which most recently I’ve seen as $64,000.

CoreLogic discussed affordability a little differently and with a different graph, by comparing it over time.  It’s not only an indicator of affordability, but also how much better our credit situation is now versus the “bubble”: 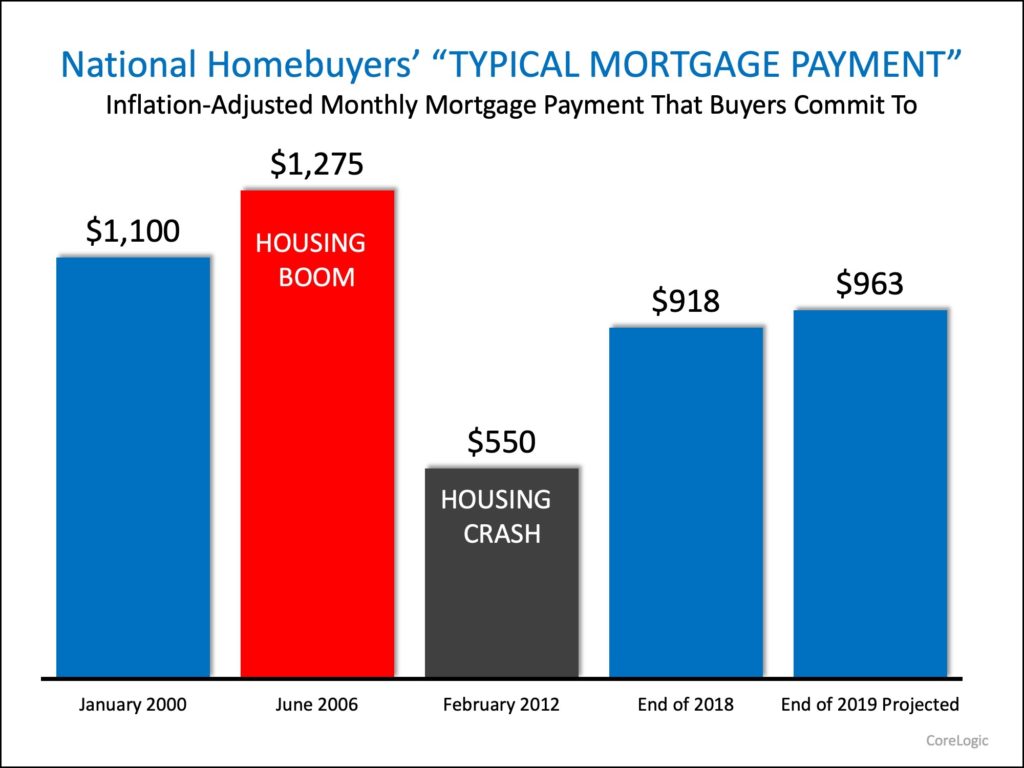 In short, prices remain reasonable in the Triangle.   Median prices have risen 6-7% annually over the last 4 years.  Of course, there are pockets where home prices have really jumped significantly, typically gentrifying areas in downtown cores where prices several years ago were way below the median.  But overall, our market Is still steady and strong.